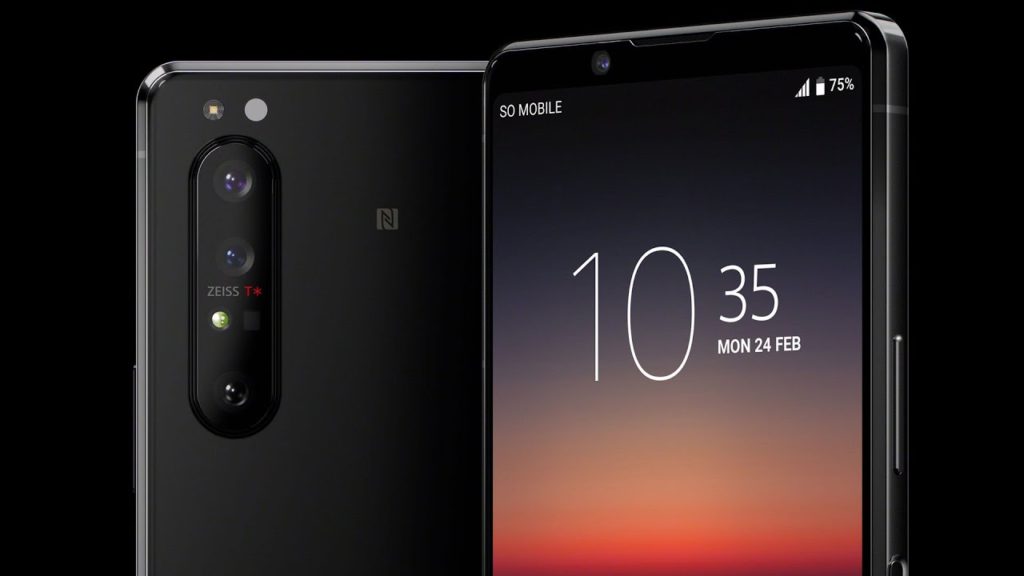 These are the best Sony Album app alternatives you should be using on your Xperia phone right now.

Sony Album missing or not working on your shiny new Xperia handset? It’s been a long time coming, but Sony’s plan to let go of their Album app has become glaringly obvious with the recent omission of the beloved app in their latest flagship offering, the Xperia 1 II. Outraged Xperia users took it to various online forums to vent their disagreement, but – unfortunately – at this point, they have no choice but to look for an apt alternative that has all the features the Album app offered, and even more.

Sony’s 2020 high-end Xperia handset, the Xperia 1 Mark II, does not come with the Album app preinstalled. Assuming this was the firm’s attempt to cut down preinstalled bloatware, curious early adopters tried downloading the app from Google Play Store only to find out their favorite gallery app is no longer supported.

While the phone does come with Google Photos as the default gallery app, not many might appreciate Google meddling with their stuff. Also, there is a long way to go before it hits feature parity with the Sony Album app and other popular gallery apps available on Google Play Store. It doesn’t let you organize photos into new folders, nor does it have the feature to hide image folders from prying eyes.

If you’re in the same boat and are looking for the best alternatives to the soon-to-be-defunct Sony Album app, you’ve come to the right place. We’ve done all the heavy lifting and compiled this list of some of the best gallery apps that should come in handy for browsing great pictures taken on your brand new Xperia 1 II.

Without further ado, here’s a rundown of the best Sony Album alternatives that are a must-have on the latest smartphone releases from Sony Mobile.

Mind you — the apps mentioned here won’t cost you a penny, but they sure are not going to bother you with intrusive ads or flashy banners asking you to subscribe. They are better than that!

With over 1 million downloads and an epic 4.2-star rating, F-Stop Gallery is one of the best free image viewer apps out there at the moment. The free version, which is only 18MB in size, comes with features such as Google Maps integration, advanced search using file name and metadata, slideshow mode, password protection to hide pics and videos from others, and many more.

Next on the list is Simple Gallery, a 13MB gallery app with over 10 million downloads on the store. It’s simple, secure and lets you do a lot more than what you’d typically expect from a free application. The app supports pretty much all image and video formats, and additionally, it lets you edit pictures, recover accidentally deleted ones, hide them in secret folders, and more.

Although the Camera Roll app might look like a simple gallery app, it is packed with features under the hood. And that includes the option to change animations, edit EXIF data, file explorer, hidden folders, etc. And the best part — it’s open source and the source code is available on GitHub.

If you’re someone like me who prefers a simple gallery app that does its job and nothing more, then any one of the above-mentioned free apps should be good enough.

On the other hand, if you would like to go all-out on the feature front and wouldn’t mind paying a few bucks, then the following are your best options.

Does the name ring a bell? Yes, it is the premium version of the Simple Gallery app featured in the above list. As of now, this one does not have any additional features when compared to the free version, but its dev has confirmed that the latter is no longer actively maintained. So if you love the free version so much that you don’t want to switch to a completely different service, then subscribing to the PRO version must be a no-brainer. It’s only $1.19 on Google Play, after all.

As if the free version isn’t awesome enough, there is a premium version of F-Stop with several additional features for $4.99. The free version already lets you dig through images by filename and metadata, but the number of results is limited to just 10. The paid version gets rid of that limit, and you should be able to find all the images and videos that match the search criteria in question. Other features include the option to add unlimited bookmarks to the navigation drawer, hide/edit items in the navigation drawer, nested albums, and custom start-up screen.

The Piktures app is free for download on Google Play, but you will need to upgrade to premium through in-app purchases to get rid of annoying adverts. Piktures is not your typical gallery app; it comes with a photo editor, a video player, A GIF player, a QR code scanner, a secret vault, and powerful search options. Going premium also means you can access multiple cloud accounts, a feature not available in the free version of the app.

Check out Piktures on Google Play.

Are you mad at Sony for doing away with one of the best gallery apps on Android? Are you happy with Google Photos being the default image viewer on newer Xperia phones? Now that Sony Album is about to bite the dust, what is going to be your go-to album app? Let us know all about it in the comments below.