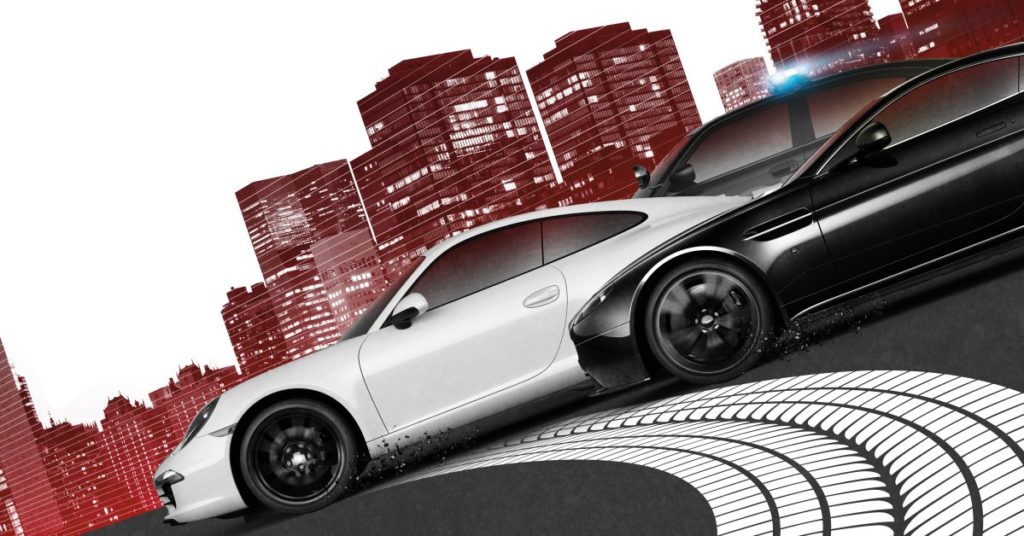 These are the best PS2 games you can now play on your Android smartphone or tablet!

If you’re feeling nostalgic about your old PS2 games, we have news for you. Many old games that were once PlayStation 2 exclusives are now available on Android through Google Play Store, and so the best part is you can download and play them on your everyday Android phone or tablet WITHOUT needing an emulator. How cool is that!?

And now, without further ado, let’s check out the best PS2 games available for Android in 2021.

Grand Theft Auto: San Andreas by Rockstar Games is on the #1 spot when it comes to best-selling PS2 games. No list regarding PlayStation 2 is complete without the inclusion of this game. And unsurprisingly, it is also one of the most popular action-adventure games on Android and has been downloaded more than 1 million times. Keep in mind that GTA: San Andreas is not free for Android, and you will have to shell out $6.99 to download it on your smartphone or tablet. With a deluge of positive reviews on the Google Play Store, the game has an average user rating of 4.6 stars.

Need for Speed: Most Wanted

EA’s NFS: Most Wanted is next in our list of best PS2 games that are playable on Android. The game was originally launched in 2012 and while that makes the game 8 years old now, it still looks pretty awesome on a smartphone screen. Boasting over 1 million downloads, the car racing game is already very popular on Android with 4.0 user rating. The game costs $4.99 to download and also in-app purchases that will set you back anywhere from $2.99 to $24.99.

Check out NFS: Most Wanted on Google Play

If you were a fan of FIFA gaming franchise on PlayStation 2, you will be happy to know that EA has a fitting Android alternative called FIFA Football. If you’re way into football, this one is a must-have on your Android gadget. It lets you challenge your friends in real time on 11 vs. 11 matches. If you are way into football, this game is a must-have on your smartphone. And also, it’s free to download. However, it is worth noting that the in-app purchases could set you back quite a lot of money.

Bully was a classic PS2 game from 2006, and Rockstar in 2016 added an updated version of this very game to its Android collection. Aptly named Bully: Anniversary Edition on Android, it has been downloaded more than 100 thousand times and has an average rating of 4.7 stars. When it comes to pricing, it goes for $6.99 on Google Play Store.

If you loved the classic TPS Max Payne on PS2, you will surely fall in love with the Max Payne Mobile game available on Android. The original version of the game was launched way back in the early 2000s by Remedy Entertainment and Rockstar Studios. The game only made it to Android sometime in 2012 thanks to War Drum Studios (developer) and Rockstar Games (publisher). As of now, the game has amassed over 500 thousand downloads on Google Play Store with an average rating of 4.5 stars. When it comes to pricing, it’s 2.99 on Google Play Store.

There are quite a lot of great PS2 games that have made it to the Play Store in the last decade. We will keep on updating this list as we come across more interesting additions!