Price of Sony Xperia Pro expected to be around $1200 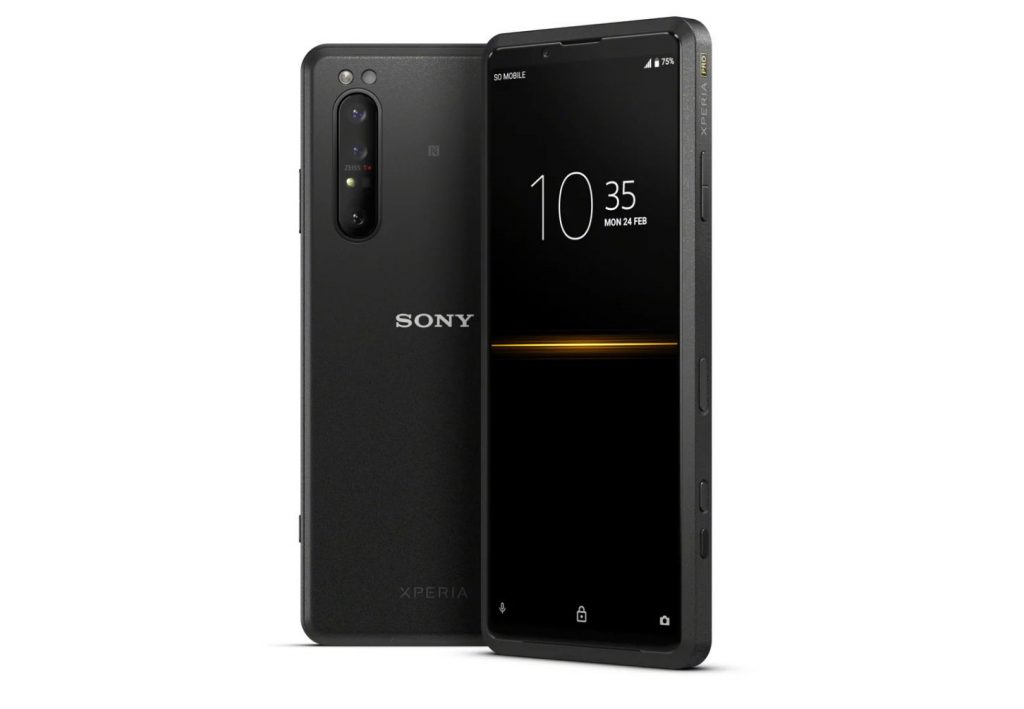 The Xperia Pro smartphone will cost $200-$300 more than Xperia 1 II, according to a new report.

Sony Xperia phones have never been cheap. And now a new report reveals that the company’s latest Xperia Pro flagship phone could cost somewhere around $1200.

The report comes from Android Next blog (H/T: PhoneArena) and it suggests that the Xperia Pro handset could set you back $200-$300 more than the Xperia 1 II. Although both phones have been announced recently, Sony is yet to reveal the pricing and availability details of the devices.

However, if Sony goes by the same pricing scheme as last year (there’s now a great deal on the 2019 Xperia 1 though), the Xperia 1 II flagship phone could be priced at about $1000. So, the new rumor puts the price of the yet-to-release Sony Xperia Pro at approx $1200.

And as always — until there is an official statement, we suggest you take these rumors with the usual pinch of salt.

In case you didn’t know, Sony Xperia Pro is a new addition to the Xperia family, and — much like the name suggests — an enhanced variant of the Xperia 1 II handset. It is a phone built for professional photographers and packs all the great stuff you would expect to see in a 2020 flagship phone.