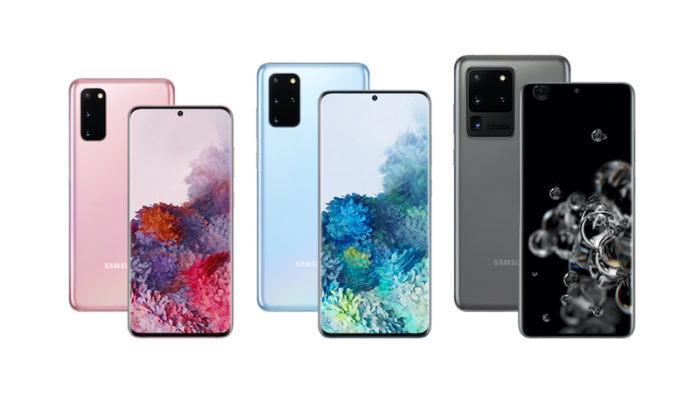 Samsung was one of the early adopters of the under-display fingerprint sensor technology. When it first introduced the tech in 2019 with the launch of Galaxy S10, it was plagued with a lot of issues, including giving access to unauthorized users. But luckily, Samsung addressed the issues rather quickly and rolled out an update within a matter of few days. Samsung has since perfected the technology and the Galaxy S20 series featured a much better and faster fingerprint sensor. And now, according to a new rumor, the upcoming Galaxy S21 will pack an even bigger and faster in-display fingerprint scanner.

According to tipster Ice Universe, the Samsung Galaxy S21 will come with a square-shaped under-display fingerprint sensor with 8mm sides, giving a total screen real estate of 64 sq. mm. That’s 1.77 times bigger than last generation sensor and will offer twice the speed, the tipster claims.

For the sake of comparison, both Samsung Galaxy S10 and S20 featured a rectangular 4 x 9mm sensor with a total are of 36 sq. mm.

And the best part about Samsung Galaxy S21 in-display fingerprint scanner is that you won’t have to do a long-press to authenticate. Instead, a quick tap will do the trick, which — if true — can come in handy when you are in a hurry.