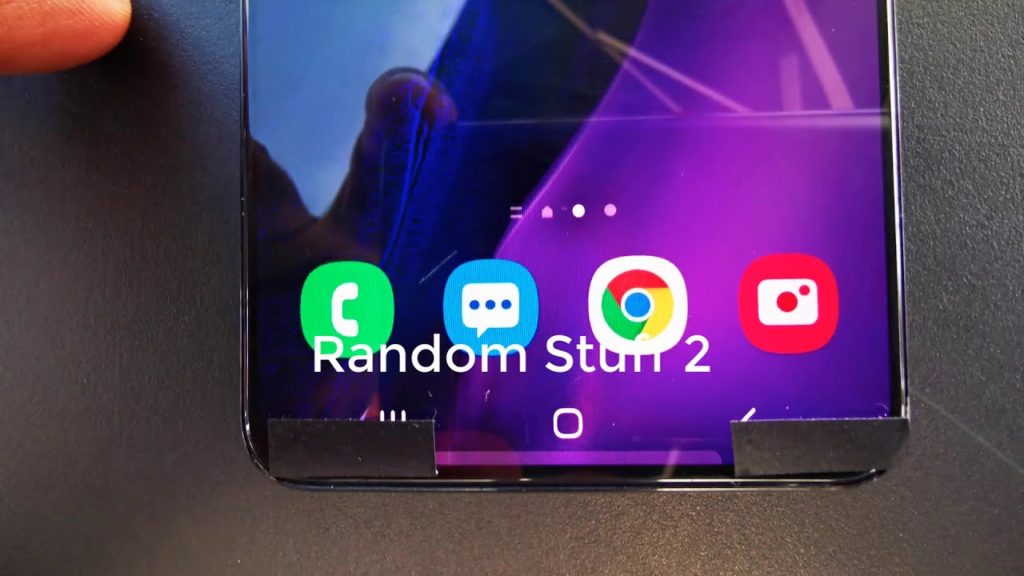 We’ve seen a bunch of renders and live pictures of the upcoming Samsung Galaxy S21+ 5G by now, but if you want to take another look at the yet-to-launch Android beast, check out this video by YouTuber Random Stuff 2. Yep, that’s the name of the channel.

Keep in mind that the Galaxy S21+ 5G variant showcased in the video is an early prototype, and so the pictures taken using its camera have saturated colors.

The YouTuber has given us a hint about the battery life of Galaxy S21+ 5G in the video. He claims that the device can easily last one whole day on a full charge.

In the video, the device has managed to score 1,115 points in single-core and 3,326 points in multi-core Geekbench 5 tests. Again, keep in mind that this is a pre-production unit. The final variant will likely pull off much better results.

The following are the expected specs of Galaxy S21 Plus 5G:

Also, a recent report suggests that the new Galaxy S21 series will feature a bigger and faster under-display fingerprint sensor.

Samsung is expected to unveil the next-generation Galaxy S-lineup early next year, with several reports pointing to a January 14 launch date.