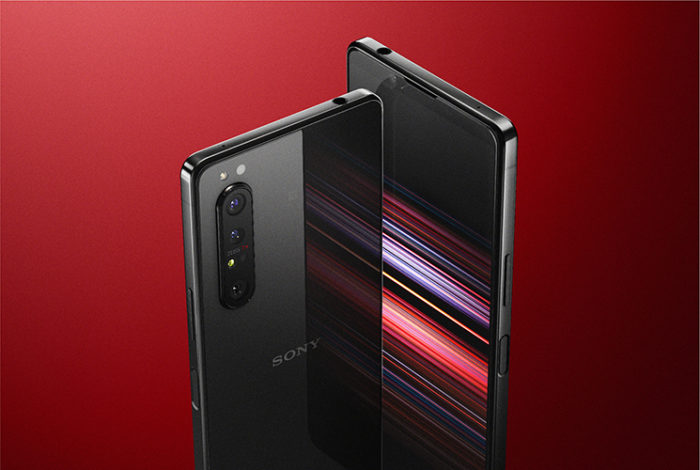 Let’s dig into what we know so far about the Sony Xperia 1 III smartphone!

While we won’t get to see it until at least early 2021, we already know quite a bit about the smartphone, thanks to reliable reports and rumors.

Without further ado, let’s take a quick look at everything we know so far about the forthcoming Xperia 1 III, from its potential release date and pricing to rumored specs and features.

The Xperia 1 is the flagship smartphone lineup from Sony, so it is safe to assume it will have the latest and greatest hardware the industry has to offer.

The specs of Sony Xperia 1 III will rival flagship offerings from other top Android brands, including Samsung, LG, and OnePlus.

The Japanese firm’s 2019 high-end releases, including Xperia 1 II and Xperia Pro, comes with 5G connectivity on board, and so it is a given that the next-gen Xperia 1 release will too have 5G support out of the box.

A reliable report, courtesy of AndroidNext (via GSMArena), recently gave us a little bit of insight into the display technology of the upcoming Xperia handset.

The report also suggests that the front-facing camera of the upcoming device could rock a wider aperture while featuring the same sensor size and resolution.

Besides that, we also know that it won’t come pre-installed with the Sony Album app just like the newer Xperia releases. Sony is gradually pulling the support plug on its mobile apps, replacing them with Google counterparts.

In terms of software, the smartphone will most likely run the recently released Android 11 OS out of the box. Although the Android 11 source code is already up for grabs, most manufacturers including Sony are still working on a stable build for their devices.

On a related note, you can expect Xperia devices launched with Android 10 OS — including Xperia 1 II, Xperia 5 II, and Xperia Pro — to receive the Android 11 update much before the launch of the Xperia 1 III smartphone.

Here’s a quick rundown of potential specs and features of Sony Xperia 1 II:

The Sony Xperia 1 Mark III launch date could be sometime in February 2021, which is the usual schedule to launch new Xperia 1 devices.

However, going by Sony’s previous track records, expect the new Sony Xperia 1 III to hit the store only by the end of May 2021.

At the time of launch, the original Sony Xperia 1 rocked an extravagant $1000 price tag. Although now it costs only $649.

You can expect the price of the upcoming Xperia 1 III to be around $1200 as well.

If you’re curious about the price of Sony Xperia 1 Mark 3 in India, that would roughly translate to Rs. 88,000.

However, do keep in mind that the phone won’t launch in the country as Sony pulled out of the Indian markets back in 2019.

If you loved small phones from Sony and are sad they aren’t a thing anymore, you will be happy to learn that a compact Xperia phone is in the works.

At least that is the case according to Japanese tech site AndroidNext, which claims that Sony is working on a 5.5-inch phone that will be powered by Qualcomm’s mid-range chipset, Snapdragon 775.

Whatever the case may be, we will keep you posted as we come across more information.

We are still months away from the launch of the Sony Xperia 1 III, and so the details about the handset are understandably scarce as of now.

But, we promise we will be updating this article as we get our hands on more details about the upcoming Xperia handset.

A new leak has emerged that pretty much confirms our predictions about the specs and pricing of the handset. The leak further revealed that the upcoming Xperia flagship phone will come with a side-mounted fingerprint reader like its predecessors.