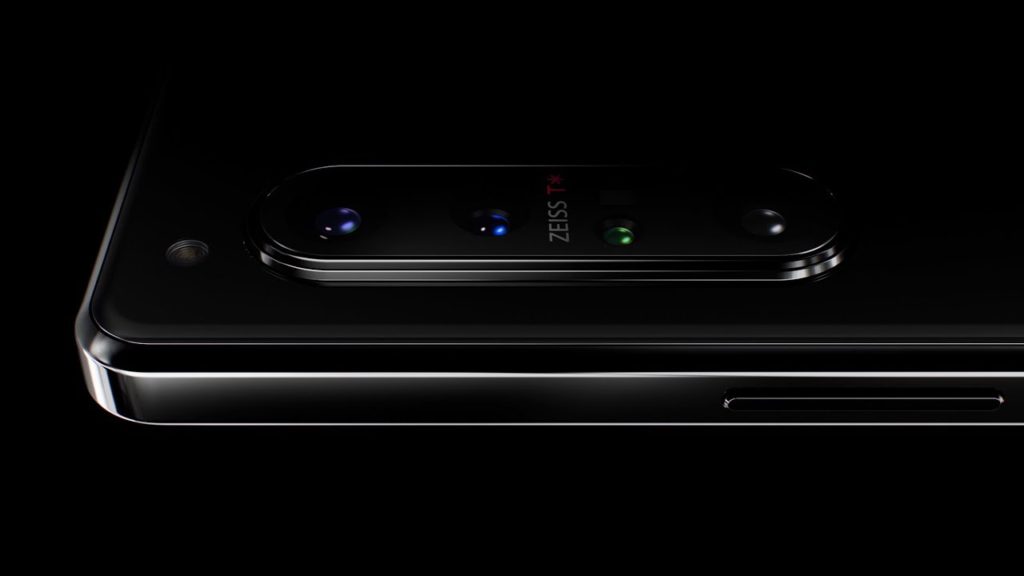 A new Xperia 1 III leak reveals that the device could be powered by Snapdragon 888 chipset.

Sony will launch its next-generation flagship series Xperia 1 III come February 2021, but you don’t have to wait that long to find out what the firm has in store for us when it comes to its specs and pricing.

According to a new leak, courtesy of a Twitter user who goes by @TheGalox_, the upcoming Sony Xperia 1 III will come with a 6.5-inch 4K OLED HDR display.

Though that’s about the same display size as its predecessor Xperia 1 II, the brightness level could see a 15% increase according to this source as well as a previous one. It’s not clear whether there will be an upgrade over the current 60Hz refresh rate.

The source further reveals that the device will be powered by Snapdragon 888 chipset, the flagship chipset from Qualcomm that also powers the recently announced Xiaomi Mi 11.

Unfortunately, the rumor crushes the hopes of an under-display fingerprint sensor as it suggests the upcoming Xperia flagship phone will have a side-mounted fingerprint scanner like its predecessors.

Besides the specs, the new leak also reveals that Sony’s 2021 flagship phone will carry the same price as the 2020 flagship Xperia 1 II, which was priced at $1199 at the time of launch.

In terms of software, it is safe to assume that the device will run Android 11 OS out of the box.

We aren’t sure about the track record of this Twitter user. And so, needless to say, you will definitely want to take this information with a pinch of salt.