Sony Xperia 5 III Release Date, Specs, and Price: What We Know So Far! 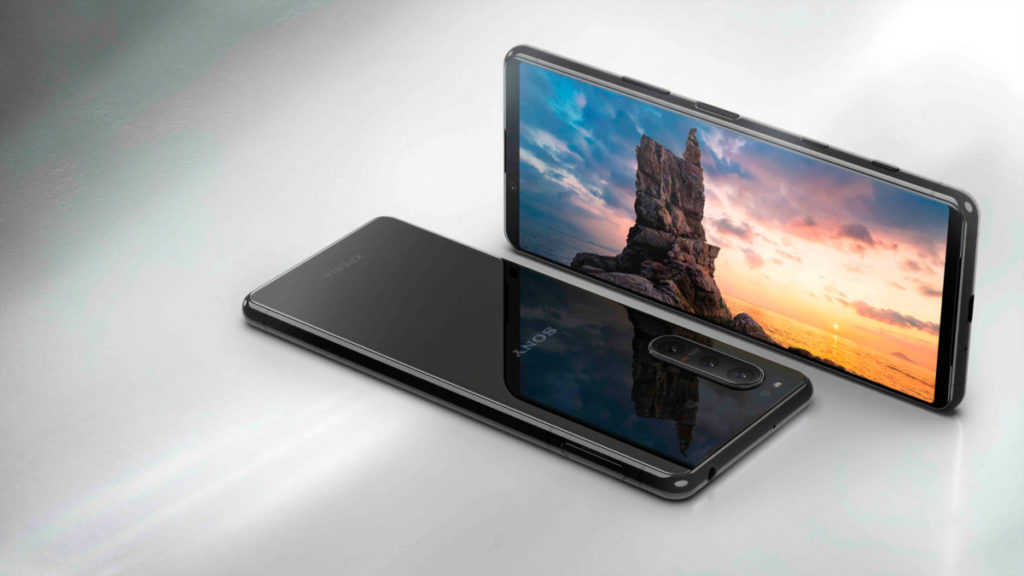 Let’s take a look at everything we know so far about the upcoming Sony Xperia 5 III smartphone.

If you love compact phones but don’t like the options available in the market, you might want to hold out for the launch of the Sony Xperia 5 III (also written as Sony Xperia 5 Mark III).

Compact phones are a dying market, and Sony and Apple are the only two brands that still make handsets that fit comfortably inside your pocket.

Sony releases compact phones under their Xperia 5 series, and the Xperia 5 II is the latest addition to the lineup.

While Xperia 5 II is undoubtedly a great phone, it might not be a worthy upgrade if you have an original Xperia 5 model as the improvements are only marginal.

Both phones share the same looks for the most part, and while the 2020 model understandably gets a bump in specs, the first-gen model should still run great for yet another year while you wait for the release of the Sony Xperia 5 III.

Without further ado, let’s dive into everything we know about the upcoming Xperia 5 Mark III, from potential release date and pricing information to rumored specs and features.

Details are scarce for the Xperia 5 III smartphone right now, but we will hopefully get to know more about the handset in the coming months.

That said, you can expect the specs of Xperia 5 III to rival some of the biggest releases of next year, including Samsung Galaxy S21, OnePlus 9, and Sony’s own Xperia 1 III.

The Xperia 5 II is the third smartphone to come out of Sony with 5G connectivity support. And so, it is a given that Xperia 5 Mark 3 too will support the next-gen wireless technology.

The original Xperia 5 came with a 60Hz display, but when Sony upgraded the lineup this year, it fitted the Xperia 5 II with a stunning higher refresh rate 120Hz display. It’s safe to assume that the upcoming 2021 model will have a 120Hz display as well.

And now, let’s do a quick rundown of the expected specs of the Xperia 5 III smartphone:

Sony usually launches its Xperia 5 series in September every year, and so you can expect the firm to unveil the Xperia 5 III sometime during September 2021.

Following the launch, you can expect it to go on sale sometime in October 2021.

We expect the price of the forthcoming Sony Xperia 5 III to be somewhere around $950 as well, if not higher.

We don’t know much about the Xperia 5 Mark III smartphone, aside from the fact that it will have upgraded specs and support 5G networks.

But needless to say, we will keep you updated as and when new information surfaces about the handset.