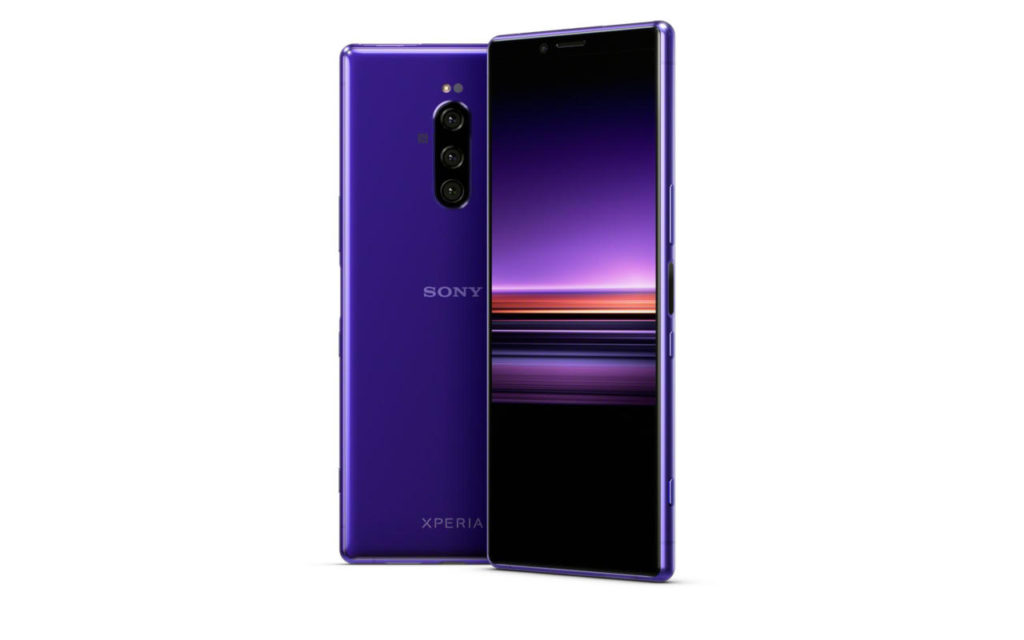 Here is a one-stop-shop for everything you need to know about the Sony Xperia Android 10 update.

If you’re looking for the latest news regarding the Sony Xperia Android 10 update, you’ve come to the right place. We will be covering everything from the features you can expect to the list of devices that are eligible for the update.

Recently released Sony smartphones, including the 2020 flagship Xperia 1 II, $1200 Xperia Pro, budget-friendly Xperia 10 II, and the recently launched compact flagship Xperia 5 II, come with Android 10 OS out of the box. So if you own any of these devices, you shouldn’t bother about any major updates until the release of Android 11 OS.

On the other hand, if you have an Xperia L4 or any Xperia from the last two years, you can expect the update to roll out anytime now if it hasn’t come out already. Before installing the update, we suggest you read this article till the end to stay updated with everything you need to know about the Sony Xperia Android 10 update.

Before rolling out to their Android-powered smartphones and tablets, every manufacturer does their customizations to the official Android software release. Fortunately, Sony’s UI, albeit with a few design changes and additional features like Game Enhancer, looks a lot like stock Android and therefore provides a fast, smooth user experience.

Although the removal of the much-beloved Sony Album app triggered a lot of Xperia fans, it is clear that Sony is striving for that ultra stock Android experience, with as little bloatware installed as possible. That aside, let’s take a quick look at all the new features that the OS update brings to the table.

If you want your Xperia handset to have a longer battery life, then this new feature to enable a dark theme across the board will come in handy for you. While there is a dark mode option available in older Xperia models, including Xperia 1, running Android 9.0, keep in mind that this isn’t a full-fledged feature as it won’t apply to the entirety of the phone, which includes the Settings Menu, apps, etc. But, the dark theme option that comes with the new Android 10 OS update ups the ante and applies the theme to all UI elements of your phone. According to Sony’s website, Xperia handsets that support the new Dark Mode feature include Xperia 1, Xperia 1 II, Xperia 5, Xperia 10, Xperia 10 Plus, Xperia 10 II, Xperia XZ2, Xperia XZ2 Compact, Xperia XZ2 Premium, and Xperia XZ3.

Android is so much more secure than it was a few years ago, but Google is always striving for an even safer software build with every new release. The latest addition in this regard is a new security feature called ‘Permission manager’ that you can find when you head over to Settings -> Privacy. It gives an overview of all the permissions along with the apps that have access to each respective one. For instance, let’s say you want to know all the apps that have access to your phone camera. To do so, all you need to do is head over to the Permission manager and click on the Camera option.

The Android 10 OS update for Sony devices, or any Android device for that matter, also adds two new features under Google’s Digital Wellbeing suite. Focus Mode and Site timers are the two new additions. Focus Mode grays out distracting apps while you’re working, while the Site timers feature — as the name suggests — can be used to set a time cap on how long you use certain addictive websites. Some features of Digital Wellbeing are still under progress, so you may want to sign up for their beta program to check them out.

Android 10 adds a better way to handle notifications on your Sony Xperia phone. Instead of having to go to Settings, you can now mute notifications for an app right from the notification bar just by long-pressing the alert and selecting ‘Silent.’ The phone won’t show any feedback, but you can still check out such notifications under the ‘Silent notifications’ tab in the notification panel. Alternatively, if the app in question only delivers important notifications, there is also an option called ‘Alerting’ alongside ‘Silent.’ Enabling this will make your phone beep or vibrate whenever the app sends new notifications.

Updating to Android 10 also means you can now change the default system accent color (which is blue for most devices) of your device. In addition to the default blue option, you now get an additional seven colors that include Black, Cinnamon, Ocean Blue, Green, Purple, Space, and Orchid. Keep in mind: To change the accent color of the UI, you will need to activate ‘Developer options’ in your smartphone settings.

Besides the ones mentioned above, other notable feature additions include the option to adjust the left/right audio balance under Accessibility settings, Smart Reply, and more.

Unfortunately, not every feature from the official Android Q release made it to Sony’s modified version for Xperia devices. There are quite a few missing, and here is a quick rundown of the ones that did not make it.

Sony’s release is missing one of the best features of Android 10 — Gesture Navigation. It is Google’s attempt to bring Apple’s gesture-based advanced navigation system to Android devices, and it works well for the most part. Enabling the feature will replace the traditional navigation buttons on the bottom with a single white bar, which offers the same functionalities — but you swipe and slide to go home and switch between apps.

Another great feature that didn’t make it to the Sony Xperia Android Q update is Project Mainline, which will enable you to install future security patches directly through Google Play Store. You know, just like you would install or update your apps. That eliminates the extra time your OEM takes to approve each small update, meaning your phone always gets security fixes on time. Unfortunately, the feature is still in its early stages and is currently available on a limited number of Android phones.

The Live Caption feature also won’t be available in Sony’s initial rollout of the Android 10 OS update, unfortunately. As the name suggests, it automatically adds subtitles to videos, podcasts, and audio files on your Android phone without requiring an Internet connection — all thanks to Google’s advanced machine learning technology. What’s more, the feature should prove useful for people with hearing impairment, or when you’re trying to watch a YouTube video in a noisy environment.

The above features are not available in the initial release of the Sony Xperia Android Q update, but fingers crossed they will come out through future updates.

Sony Xperia Devices That Will Get Android 10 Update

Sony promises two years of updates for its flagship Xperia phones, and that should include both major Android releases as well as monthly security patches.

Unfortunately, Sony Xperia XZ1 and XZ1 Compact won’t get Android 10 update as it was out of its two-year life cycle window by the time the firm readied the release. As a recap, the two phones came out in September 2017 (release date) and had received only one major update — Android 9.0 Pie — since then.

That said, there are still plenty of Sony Xperia devices that have either gotten the update already or are about to receive the Android 10 OS update, and here is a list of all eligible devices for a quick overview.

Wondering when your Sony Xperia handset will receive the latest (thus far) Android 10 update? You might want to take a look at the Sony Xperia Android 10 release cycle below, where we provided confirmed or potential update rollout date for all eligible Xperias.

Sony started rolling out the Android 10 software update for Xperia 1 devices back in December 2019. And so if your device is still running the outdated Android 9.0 Pie, you might want to head over to Settings -> System -> Software update to get the latest Android version.

Sony Xperia XZ2 variants, including XZ2, XZ2 Compact, and XZ2 Premium, first started receiving the Android 10 update in early January 2020, but Sony had to pull the plug on the update thanks to fingerprint and alarm bugs. But Sony was quick to fix the underlying bugs and started rolling out a stable version to the said devices as early as March 2020.

The Xperia XZ3 smartphone was also part of the same rollout cycle as Xperia XZ2 and had its stable Android 10 update rolled out in March 2020.

Sony Xperia 10 smartphones, which include Xperia 10 and Xperia 10 Plus, was a bit late to the party and started receiving the Android Q update only in May 2020.

Will Xperia L4 get Android 10 Update?

The answer is NO, unfortunately.

Although the Xperia L4 was released in February 2020, the phone still runs an outdated Android 9.0 OS out of the box.

The L-series is Sony’s low-end smartphone lineup, and the models that come under the lineup almost always never receive any major software updates.

Unfortunately, the situation isn’t different for Xperia L4 either, as Sony confirms it isn’t eligible for Android 10 OS update.

What are your thoughts about Sony’s Android 10 release? Is your Xperia phone in the list of models eligible for the Android 10 update? If yes, have you received it already, or are you still waiting for the update to roll out in your country? Comment below and let us know all about it.

Hey readers, this article contains affiliate links and we may receive a small commission from our partners when you buy through them. Read our Affiliate Disclosure Policy for more info.