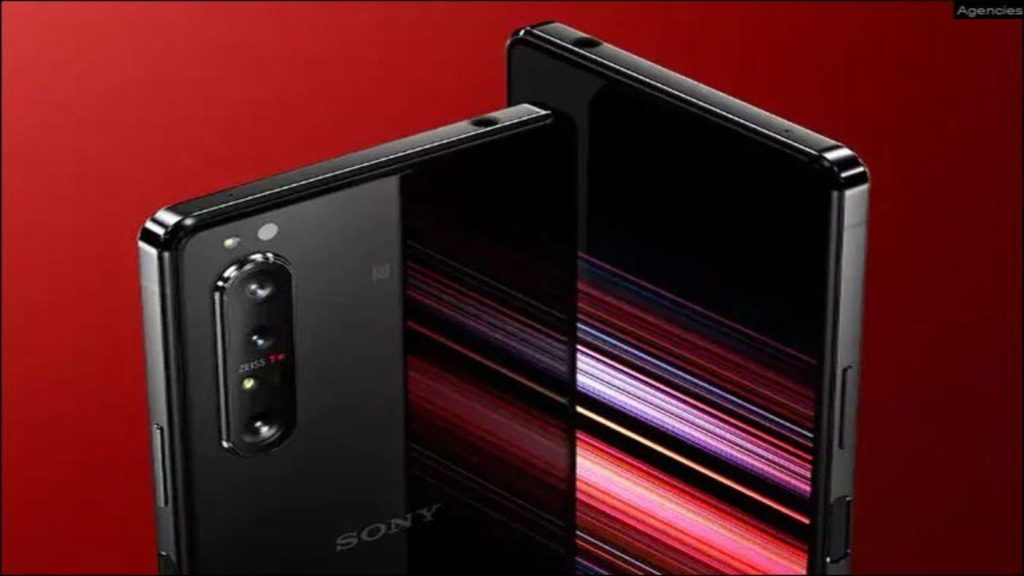 Here is everything you need to know about Sony Xperia Android 11 update, including its features and the list of eligible devices.

Wondering when Android 11 update will come to your Xperia smartphone? Well, you’ve come to the right place! In this article, we will be covering everything from news and features to bugs and hiccups related to the rollout of Sony Xperia Android 11 update.

Upcoming Sony smartphones including Xperia 1 III and Xperia 5 III will run Android 11 out of the box. But let’s say you own any of the previous generation Xperia handsets that run Android 10 or previous Android OS versions. Then, you gotta know whether it is eligible for the update and also the timescale as to when the update will hit your device.

Sony provides two years of software updates to its flagship devices. So, if you own an Xperia handset released in the last two years, then it is rest assured you will get the new Android 11 update.

Here is a quick rundown of the features of the original Android 11 release:

List of Xperia Smartphones That Will Get Android 11 Update

Per Sony Deutschland website (via Xperia Blog), the following Xperia smartphones are eligible for the Android 11 update:

Is your smartphone featured in the above list? Well, good news! Now keep going to find out the release date of Android 11 update for your device.

If you own a Sony Xperia 5 II, you will be happy to know that the device will start receiving the update towards the end of January 2021.

Meanwhile, the Android 11 roll out for Sony Xperia 10 II is set to begin around the same time as Xperia 5 II, i.e., towards the end of January 2021.

Released early last year, this is the second major update to hit the 2019 flagship phone after Android 10. The Xperia 1 handset will get the update from February 2021 onwards.

The compact Xperia flagship of 2019 Xperia 5 will begin receiving the update around the same time as Xperia 1, i.e, Feb 2021.

The Android 11 OS update with several additional features, including update Cinema Pro and Photo Pro apps, have been rolled out to Sony Xperia 1 II devices in Taiwan, Germany, and the UK.